In Japan, the standard recommended caloric intake is 20,000 calories per day—but that’s for a sumo wrestler. For the average healthy males, it’s only 2,500 calories. Sumo wrestlers eat as much as 10 times what an ordinary man eats. But sumo wrestlers are athletes—underneath all that flab, there’s a lot of muscles because it takes a lot of muscle strength to push out another guy who weighs between 400 to 600 pounds.

It pays to understand what binge eating disorder is.

Binge eating disorder is characterized by an uncontrollable urge to consume massive amounts of food, seemingly without control and unable to stop. Experts diagnose BED in individuals that exhibit this type of behavior, at a minimum, if it happens at least twice weekly for the next six months.

Binge eating disorder can strike both men and women, and this explains the massive increase in obesity in America. If a person has binge eating disorder, he or she feels disgusted and guilty, and often suffer from depression and anxiety. The way they cope is to binge-eat again, as food is the only way they know how to cope. Therefore, a vicious cycle is created, one that sufferers would most unlikely be able to break.

Psychiatrist and researcher Albert Stunkard first explained binge eating disorder in 1959. Initially, it was thought of Night Eating Syndrome (NES) because the behavior of sufferer was very similar but without the nocturnal component.

Do you have binge eating disorder? 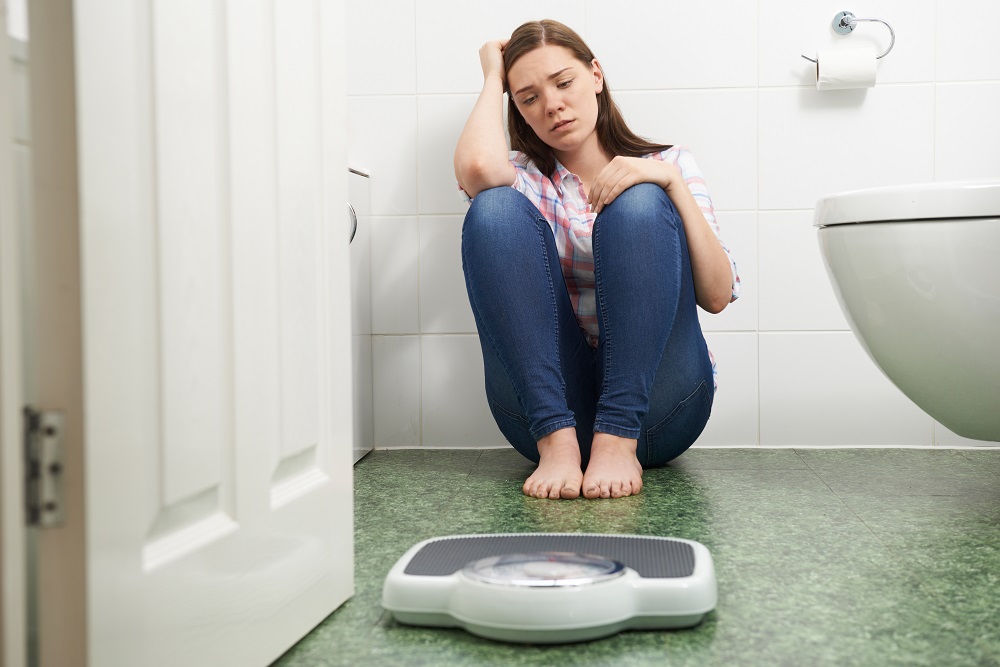 People with binge eating disorder are difficult to spot, as symptoms are more often than not, hidden. But try to look for the following behavioral signs:

Inability to control eating. They eat anything and everything.

A stockpile of food. The eating continues at home.

Food is their coping mechanism. If they are depressed or anxious, they automatically turn to food for solace.

Gorging. Gorging on food is a common occurrence, special when other people are not present.

Binge eating disorder can cause a lot of diseases to develop in sufferers, such as cardiovascular diseases; insomnia or sleep apnea, type-2 diabetes, hypertension, muscular or joint pains, gallbladder disease, and various gastrointestinal issues.

The most effective way to deal with binge eating disorder is to enlist the help of professionals, such as psychiatrists, nutritionists, and therapists. The goal is to find the core of the problem to determine the underlying factors that continuously lead to these unhealthy eating habits. Addressing the emotional factors that trigger this behavior is crucial to the therapy.

Therapies that have proven to be helpful in dealing with binge eating disorder include:

Cognitive-Behavioral Therapy. This aims to help the sufferer understand why they feel the way that they do.

Interpersonal Psychotherapy. This focuses on relationships of the sufferers to their family or friends.

Dialectical Behavior Therapy. Stress response is taught in this therapy, as well as the regulation of emotions.

These are just some of the therapeutic management tools available to treat binge eating disorder. If you suspect that you or a loved one may have this condition, it’s best to see an eating disorder specialist as soon as possible.