The skin is your body’s largest organ. It comprises the epidermis and dermis. Skin cancer generally begins in the epidermis which comprises basal and squamous cells and melanocytes. There are three primary categories of skin cancer: basal cell carcinoma, squamous cell carcinoma, and melanoma. The leading risk factors for the development of skin cancer include UV and ionizing ray exposure, immunosuppressive conditions, and advancing age. Other than in rare exceptions, skin cancer arises from a DNA mutation on your skin’s epidermis.

Before the start of skin cancer treatment in a clinic in Salem, the oncologist will take a skin biopsy to confirm the diagnosis and stage of your disease. Moreover, x-rays, MRIs, and blood tests might be needed to ascertain the extent of the malignant cells’ spread and map out an effective treatment plan. The following are the primary treatment options used for skin cancer treatment:

This is the standard treatment for squamous cell carcinomas but is also used for some types of melanoma and basal cell carcinoma. These include the ones that occur in functional and cosmetically sensitive areas such as the genitals, ears, lips, nose, fingers, and eyes. In Mohs surgery, the tumor will be excised along with a small margin of its surrounding healthy tissue. The margin tissue will be microscopically evaluated to ensure that it has no cancerous cells. Re-excision of the margins is done if there are any cancer cells found in them until the margin tissue around your tumor location are found cancer-free. 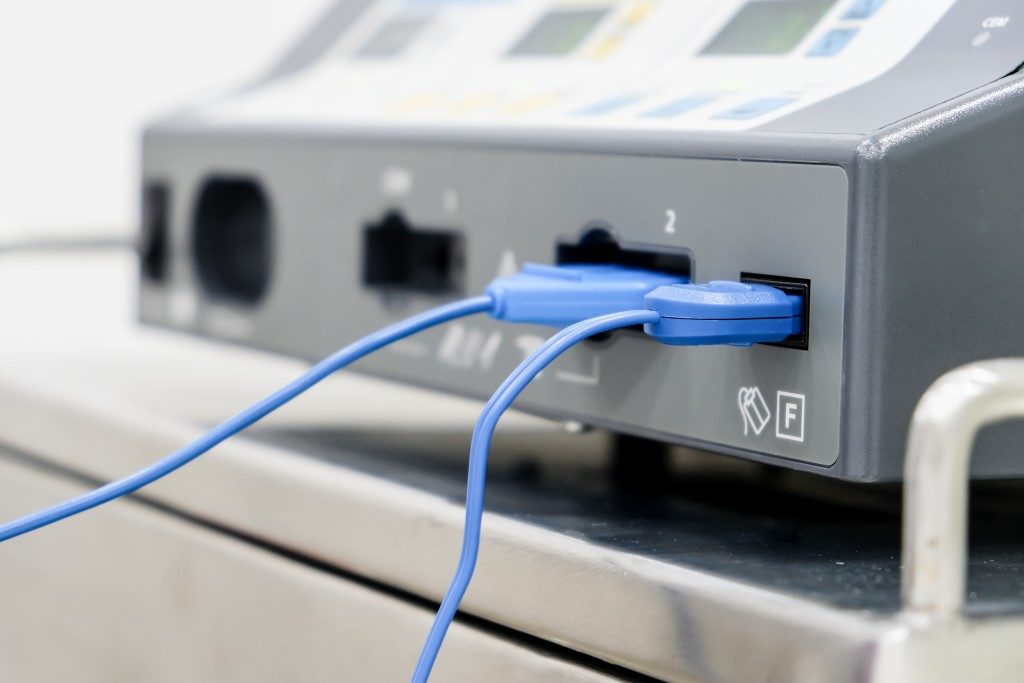 This treatment is also called electrodesiccation and curettage. It is generally used for treating small squamous cell cancer lesions. The surgeon will scrape part of the lesion using a curette then use an electrocautery needle to burn the cancer site. The burning stops bleeding and destroys cancer cells. Electrosurgery will be repeated a few times, and each subsequent treatment will get rid of cancer cells in deeper skin layers. The procedure will, however, leave large hypopigmented skin sections and as such is not used for cosmetically and functionally sensitive areas.

This is reserved for superficial skin cancer. The doctor will destroy the tumor by using liquid nitrogen to freeze it using a spray device or a cotton-tipped applicator. The frozen site will crust within a few weeks and fall off. There is no anesthesia used in cryosurgery nor is there any cutting and bleeding though you might experience some mild stinging. It is the choice treatment for those who cannot withstand anesthesia or have bleeding disorders. Cryosurgery, however, has a lower cure rate compared to other options.

Here, the oncologist will use x-ray beams with low energy to destroy malignant cells. Radiation therapy involves no cutting and will require several sessions over a few weeks or daily treatment for several weeks to destroy the tumor. The cure rates for radiation therapy are 90%.

The above types of treatment are at times combined with chemotherapy, depending on the extent of your condition. Early skin cancer detection generally leads to better treatment outcomes. As such, skin cancer screening for suspicious moles and spots is essential to detect any cell changes early.