When eaten in moderation, desserts are some of the best things to come out of a kitchen. Thanks to the abundance of food today, you can probably grab a dessert in any variation you dream of. Head down to the grocery, and you find your favorite sweet treats in vegan variations, fat-free mixtures, and sugar-free concoctions.

While some of these scrumptious treats are recent inventions, quite a few have origins that are much older than you think. In fact, some of them were first made in ancient times and go back thousands of years. Discover three desserts that are as delicious as they are old.

This frozen treat is probably the most versatile of desserts, with options catering to almost every diet imaginable. It’s also one of the most popular, with people in various countries consuming liters of the stuff every year. For example, New Zealanders consume almost 30 liters of ice cream annually. Meanwhile, Australians eating 18 liters of the dessert in their favorite ice cream cakes, popsicles, and sundaes.

This level of production and consumption is possible today because of advances not only in culinary sciences but also with the advent of electrical refrigeration. Because of this, you’d think ice cream is a fairly recent invention. However, food reminiscent of ice cream was recorded in ancient China in 200 BCE, as a mixture of rice and milk packed into snow. In Europe, the emperors of Rome had caravans bring fresh snow to them from mountains so they can enjoy flavored ices. 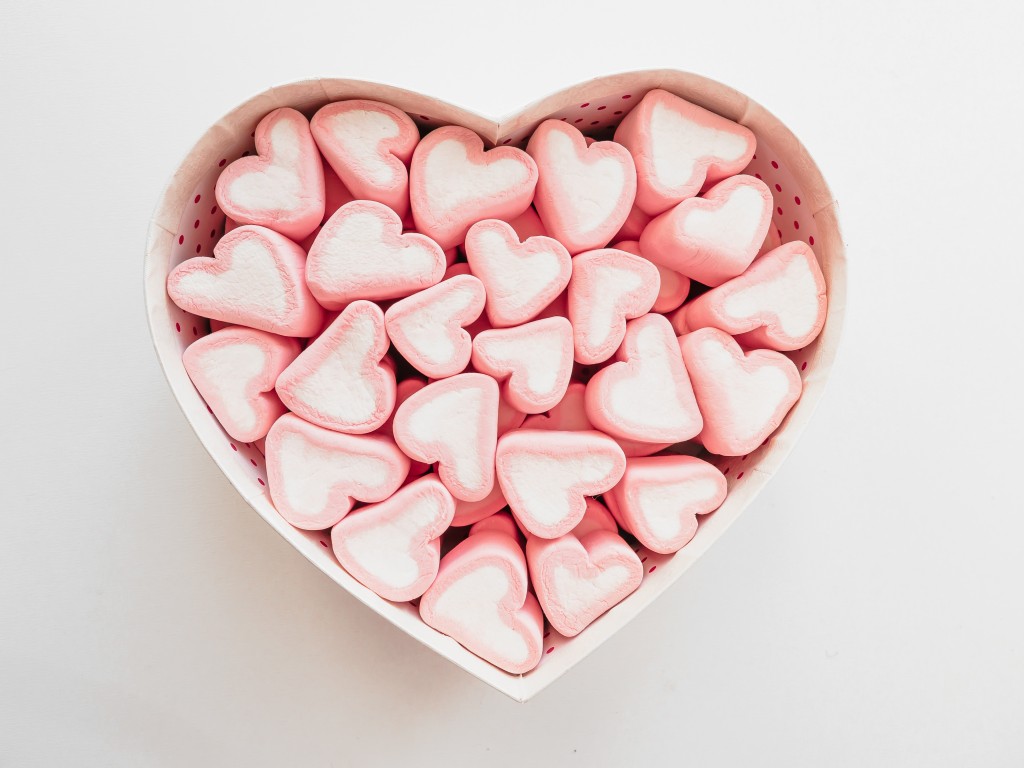 Marshmallows are probably the most popular topping for desserts. Need something to make your hot cocoa richer? Add a few tiny marshmallows! Your campfire gathering need something sweet? Whip up a bunch of s’mores! They’re even delicious and fluffy on their own and come in many different shapes and flavor.

You may not be aware, but marshmallow is the name of the plant from which the glutinous substance is extracted. The root grew abundantly in marshes and were first harvested by the ancient Egyptians. Cane sugar was not available to the Egyptians, so their desserts were made of honey. They used the sap of the marshmallow plant to thicken the mixture. Marshmallow plants were even lauded as medicinal because the substance had a soothing effect on sore mucus membranes.

While not as popular as the other two desserts, licorice is still considered by many to as a classic dessert. Although licorice contains more sugar than well, sugar cane, it has a distinct flavor that some find a little off-putting. However, before it was used to make licorice candy, the plant from where the substance comes from was first thought of as a medicinal shrub.

Numerous ancient civilizations hailed the licorice for its abundant medicinal properties. Records from the late 4th century talked about how licorice could be used to treat coughs, alleviate eye conditions, and even prevent hair loss. Notable conquerors such as Alexander the Great, Julius Caesar, and even Napoleon, loved licorice. But predating all of them is Pharaoh Tutankhamen, who was supplied even in death with an enormous amount of licorice in his tomb.

Today, we take the food we eat for granted without taking the time to learn about their rich histories, but you shouldn’t miss out. Discovering the stories of the food on your plate could be as nourishing as the meal itself.