Of course, the NBA is no fashion show. It’s definitely not. But what if we put the league on its head and judge the winners by looking at the individual style of basketball players. It’s wishful thinking of course. And yet, it could show us some insights on who amongst the best players of the league flaunt the best winning fashion. Lest we forget, the NBA of today, a league born on August 3, 1949, is entertainment at its finest. Anyone who contests that should stop watching all the drama unfold.

Chances are, LeBron James would have added another championship ring to his collection by the time this piece sees print. The 35-year-old King of basketball has won three rings in previous years, specifically 2012, 2013, and 2016. And yet in terms of fashion, King James’ reign may be hotly contested. Young upstarts, players today who were but graders when LeBron made headlines as the next NBA superstar, are starting to take the crowd’s attention. Seriously, if fashion were the sole basis for winning an NBA crown, LeBron James may fall short in securing a sure win.

The Case for the L.A. Lakers

When we talk about styles and fashion, letting the pros do the talking is wise. And Stadiumtalk.com has listed Kyle Kuzma, the 6’9” small forward of the LA Lakers team, to be part of the top 25 Most Stylish NBA players. That’s one point for the Lakers.

As expounded, Kyle flaunts a healthy number of exotic suits. Add his flair for black suits and camo pants, and you could say Mr. Kuzma is indeed making the most of his NBA take-home pay.

Then there is Anthony Davis. This 6’10″ center has one of the unique styles in the Lakers squad. He dons just about anything from suits to plain white shirts. He breaks out distressed jeans paired with crewneck sweatshirts that are as colorful as his moves on the paint.

But hold your breath everyone. LeBron is also making a grand entrance. In fact, he’s listed as 10 Best Dressed by GQ.com. The King even edged past every other NBA player in terms of style. Only one player in the league surpassed the superstar: D’Angelo Russell. Of course, Mr. Russell is not in the bubble as his team has been eliminated.

Now you may ask who does all those attention-grabbing hairstyles of the players in the bubble. Well, it’s definitely the style experts with awesome skills. And as the bubble is located in Orlando, Florida, a team of six official haircutters was handpicked by the NBA to get the job done.  This reminds us that if this were New York, stylists with an awesome resume like those from Mensch (Male Image & Grooming) would highly-likely be at the top of that elite list. Come to think of it, you can’t really be off the grid when savvy hair experts get your hair done.

The Case for the Miami Heat 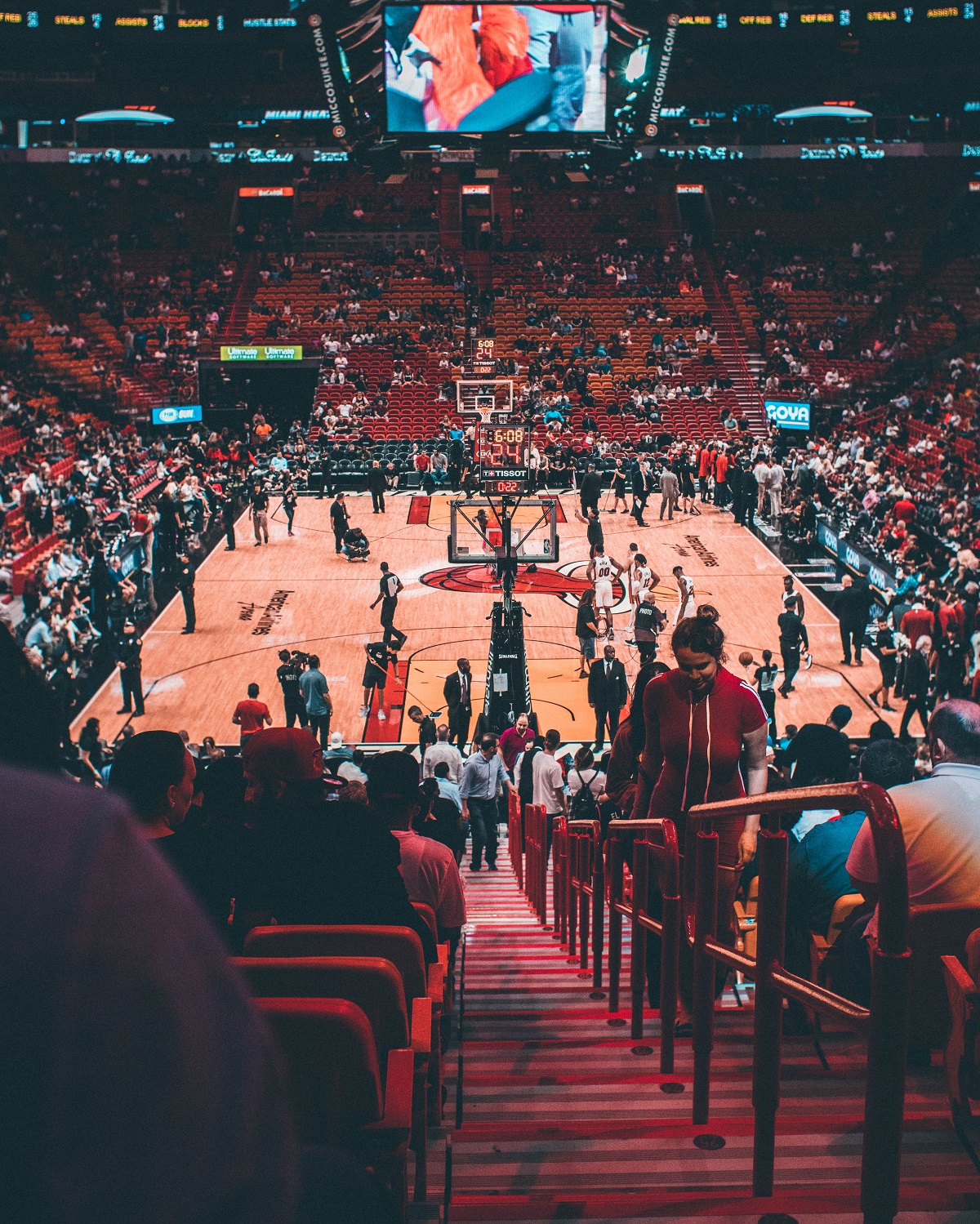 The team that no one thought would reach the NBA Finals, that’s Miami. But they’ve got a legit claim to the throne too, if only they get past their 1-3 standing. And when it comes to fashion, it seems you can’t really put them down too.

Jimmy Butler, the 30-year old 6’8″ shooting guard, and leader of the team is style-centric too. He’s listed by Stadiumtalk.com as part of the elite 25 NBA players to showcase head-turning fashion. His penchant for all sorts of jackets seems to be his big draw to be on top. You can see him in zip-up jackets to bomber jackets. Put in the mix those suits equipped with hoodies and you know Jimmy might give everyone a run for the money when it comes to fashion.

Then there’s Andre Iguodala. Man, this Miami Heat and former Golden States Warrior 6’6″ small forward is getting his presence felt on and off-court. Perhaps Andre got all the charm while playing alongside the much-ballyhooed basketball star/fashion icon Allen Iverson way back in the 2000s. But those distressed jeans paired with coats and uncommon shoes are putting him on top.

It’s really hard to say who is the winner when it comes to an NBA fashion feast. We know if America voted it out we might not even be able to predict results. But one thing’s certain. When players flaunt their style, it adds pizzazz. And in the process, it makes this year’s NBA Finals worth all the wait.