Kids’ birthday parties today have become synonymous to extravagance. More, is the mantra of many moms, keeping up with celebrity parents (the Kardashians, really) going overboard on celebrations. But here’s the thing, as much as it’s tempting to jump into the bandwagon, you don’t need to do the same. Even granted that you can afford it. All this extravagance only sends the wrong message to kids that their life can only be celebrated with overflowing ice creams, lollipops, and popcorns, inflatable slides and bouncers, ten trampolines, and a live band playing Baby Shark. To keep you from going over-the-top on your kids’ next birthday celebration, here are the mindset shifts you need to do:

It’s nice to have the colourful inflatables and the real Disney princesses coming over to your child’s party. But if your kid won’t have the opportunity to talk and bond with their peers, then the real essence of celebrating life is lost. Don’t be fixated on the aesthetics, on how your party will be documented on Instagram. Think instead of how the children can build rapport and deepen their friendship in this celebration. If that means ditching the whole party thing and going instead for a sit-down, in-home, painting class with your child’s peers, do it. If it entails inviting only a few friends and not the entire class, push through with that plan. If it means trading off the ten-tier cake for a personalised one made by your child’s friends, then let them design a cake online. What’s important is the sense of togetherness rather than entertainment.

What’s alarming about over-the-top celebrations is that over time, kids tend to get fixated more on what’s given to them, rather than who has given such. It sets the tone for materialism. If this attitude goes unchecked, it will result in ungratefulness, entitlement, envy, lack of contentment, which go beyond birthday parties. As early as now, your child has to learn to appreciate more the giver over the gift. You should be able to teach them that the people going to their party sacrifices a lot to be there at their celebration. Their playmates could have been watching their favourite cartoon show or doing their homework, but they decided to be present. When your child realises that, they’ll value their peers’ presence more than the gifts. The latter will be a bonus. You need to impart to your child the importance of valuing who they’re surrounded with over what they can get from them. 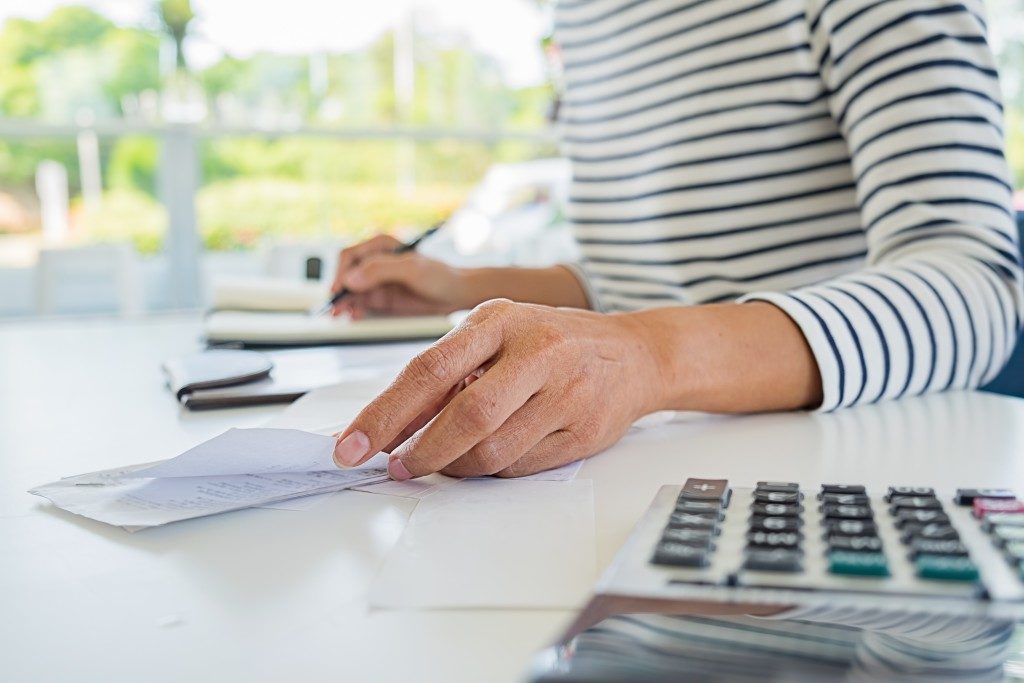 Lastly, this one hits exactly at you. Your love for your child shouldn’t be measured by how much you can go all out. A lot of parents feel guilty when they decide to throw a simple celebration for kids. They feel like they haven’t done enough just like the moms and dads in their neighbourhood who go extravagant. The thing is, birthday parties aren’t about the cost. It’s simply about celebrations. Celebrating your child’s life and your love for them. If the glitz and glamour of parties are keeping you from focusing on that single, important meaning of this celebration, then you might as well be low-key. Perhaps a simple lunch out at your son’s favourite restaurant, with you reminiscing the time your child was born, is a better, more meaningful way of spending this special day.

Over-the-top birthday parties are unnecessary. Not to mention bad for your child’s still-developing attitudes. Fix your mindset. The next time you throw a party, you should already know better.